MM is responsible for the quality of the water distributed and acts in compliance with the provisions laid down in the legislation in force. Through its testing laboratory, MM conducts analyses and controls, publishing the results on the bill and on the water site of Milan:

The samples are taken at precise points:

Monitoring of the aquifer

The laboratory not only checks compliance with the legal limits of all the parameters laid down in the legislation in force, it also monitors the flow of any organic and inorganic pollutants present in the aquifer. If 60% of the parameter value is exceeded, a warning is emitted and, if 80% of it is exceeded, an alarm is emitted. When these values are detected, preventive actions are taken to reduce the risk of deterioration in the quality of the water.

The water samples are tested in daily analyses conducted by the MM laboratory service. The Laboratory normally carries out:

The laboratory that tests water for human consumption is equipped with all the basic instruments required to measure the parameters laid down in the legislation in force.
Over the past few years, the laboratory’s instruments have been enhanced through the purchase of new-generation, extremely versatile and high-performance equipment capable of guaranteeing high testing standards, which include:

These instruments are designed to monitor any emerging chemical and microbiological pollutants.

The Legislation regulating the quality of water for human consumption 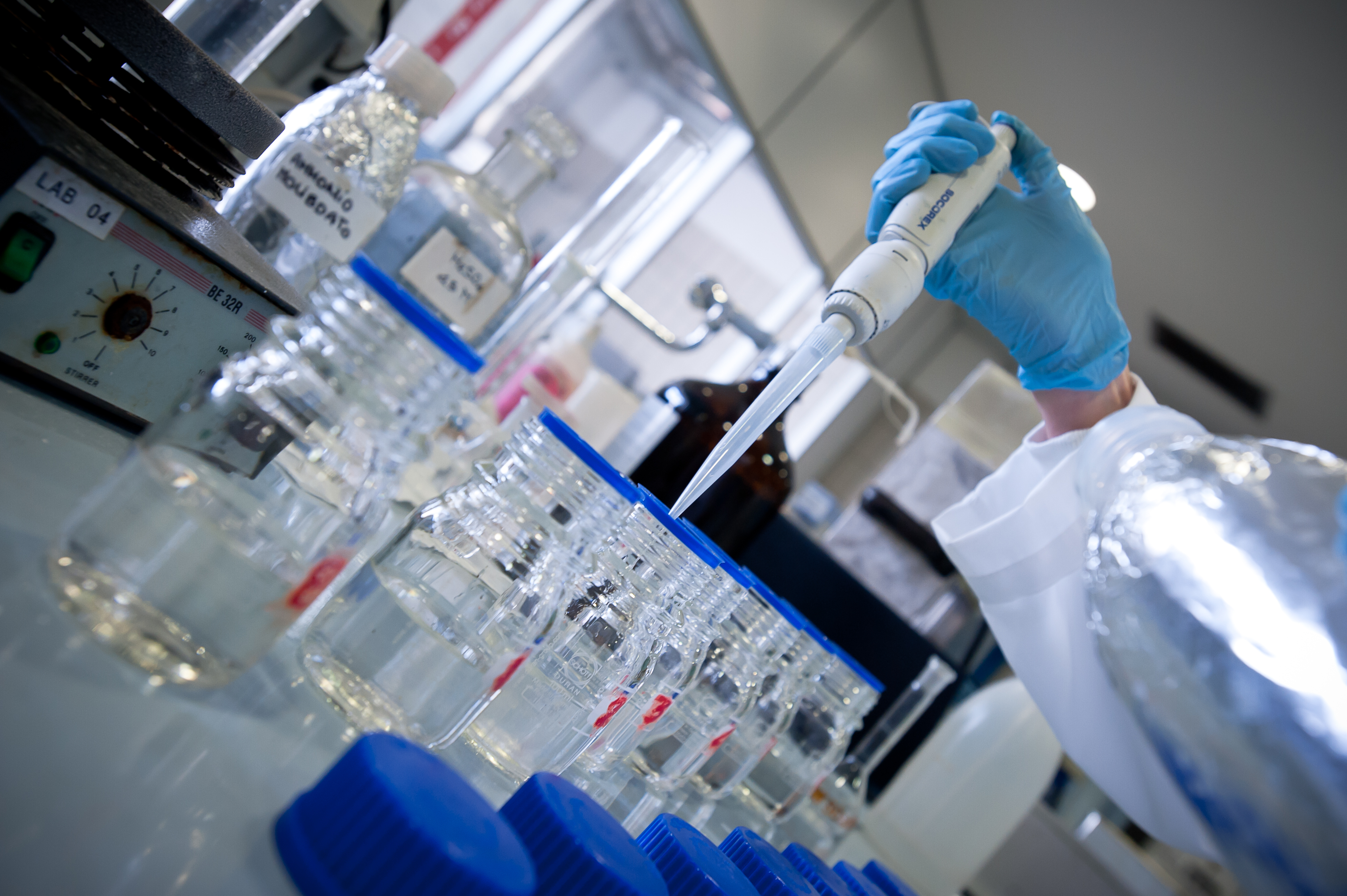 The water of Milan is good, controlled and safe.

Through its own laboratory of analysis, MM guarantees the quality of the water distributed: every year 190,000 checks are carried out on 17,000 samples. The analyzes are updated quarterly and also available in the bill.